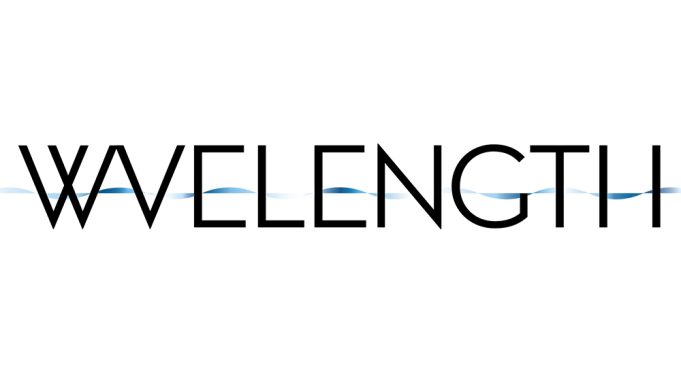 The company, which counts as producing credits the documentaries Where’s My Roy Cohn?, Knock Down the House and Morgan Neville’s Won’t You Be My Neighbor? as well as the Sundance Film Festival-winning pics Cusp, Feels Good Man and Farewell Amor, will continue to focus on developing, producing and financing content with a special focus on early-career filmmakers and marginalized voices.

In addition to the rebrand, Wavelength Films said it has promoted associate producer Taylor Wildenhaus to production manager.