Shop at smile.amazon.com after clicking or tapping the Amazon Smile logo here, and generate donations to BTFC with every purchase!

AmazonSmile and the AmazonSmile logo are trademarks of Amazon.com, Inc. or its affiliates.

A Letter from The Parity Project Founders

Established in 2018, first as a volunteer organization of Black WGA writers, The Parity Project set out to create financial and narrative equity for African American professional filmmakers within the entertainment industry by bringing together the leading voices in the space to make our message known and to make a lasting difference.

The Parity Project held town hall forums, networking and educational events geared toward impacting change and fostering career advancement opportunities. It was a place for creatives, executives and talent representatives to build community together. Our work and expertise helped guide actions within unions that resulted in small changes in the industry that had a huge impact on the community of Black filmmakers. The Parity Project also developed mentorship programs designed to promote an “Each One, Teach One” philosophy whereby a community of professionals would lift each other up.

Creatives like Ben Watkins, LaToya Morgan, Peter Ramsey, Nichelle Tramble-Spellman and Malcolm Spellman lent their incredible voices to the cause and helped The Parity Project make significant advances toward its goal of financial and narrative equity for African Americans.

The task is great and that’s why The Parity Project believed it should join forces with an organization with similar goals—an organization with an equal passion for assisting Black filmmakers, emerging and established, achieve their career objectives. The Parity Project found an amazing strategic partner in the Black TV and Film Collective (BTFC).

Together, with The Parity Project’s primary focus in Los Angeles and the BTFC’s primary focus in New York, we are able to reach a broader community of filmmakers. Combining forces enables us to set our collective sights on an entertainment system that needs to be held accountable, that needs a reliable partner to effect the systemic change that’s needed.

The merger of The Parity Project and the Black TV and Film Collective is the right thing to do at the right time in the life of the entertainment industry.

We have a mission to create space for filmmakers traditionally underrepresented and underserved in the entertainment industry. We won’t stop until we reach our goal of financial and narrative equity for Black TV and Film professionals.

Together, we will do this. 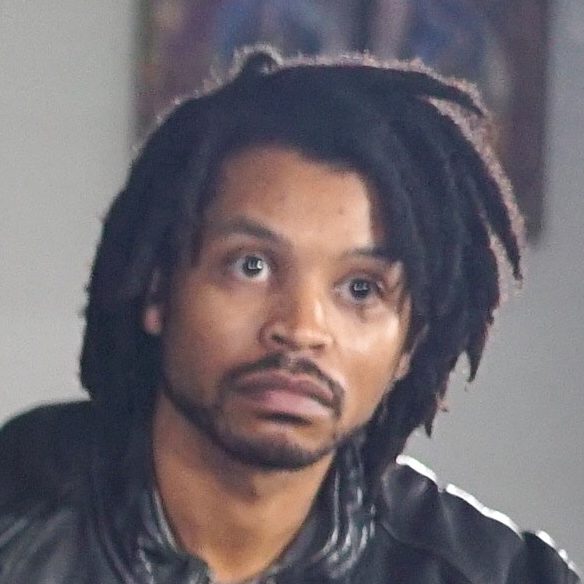 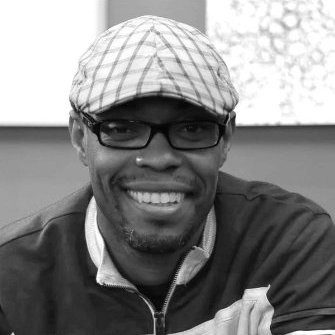