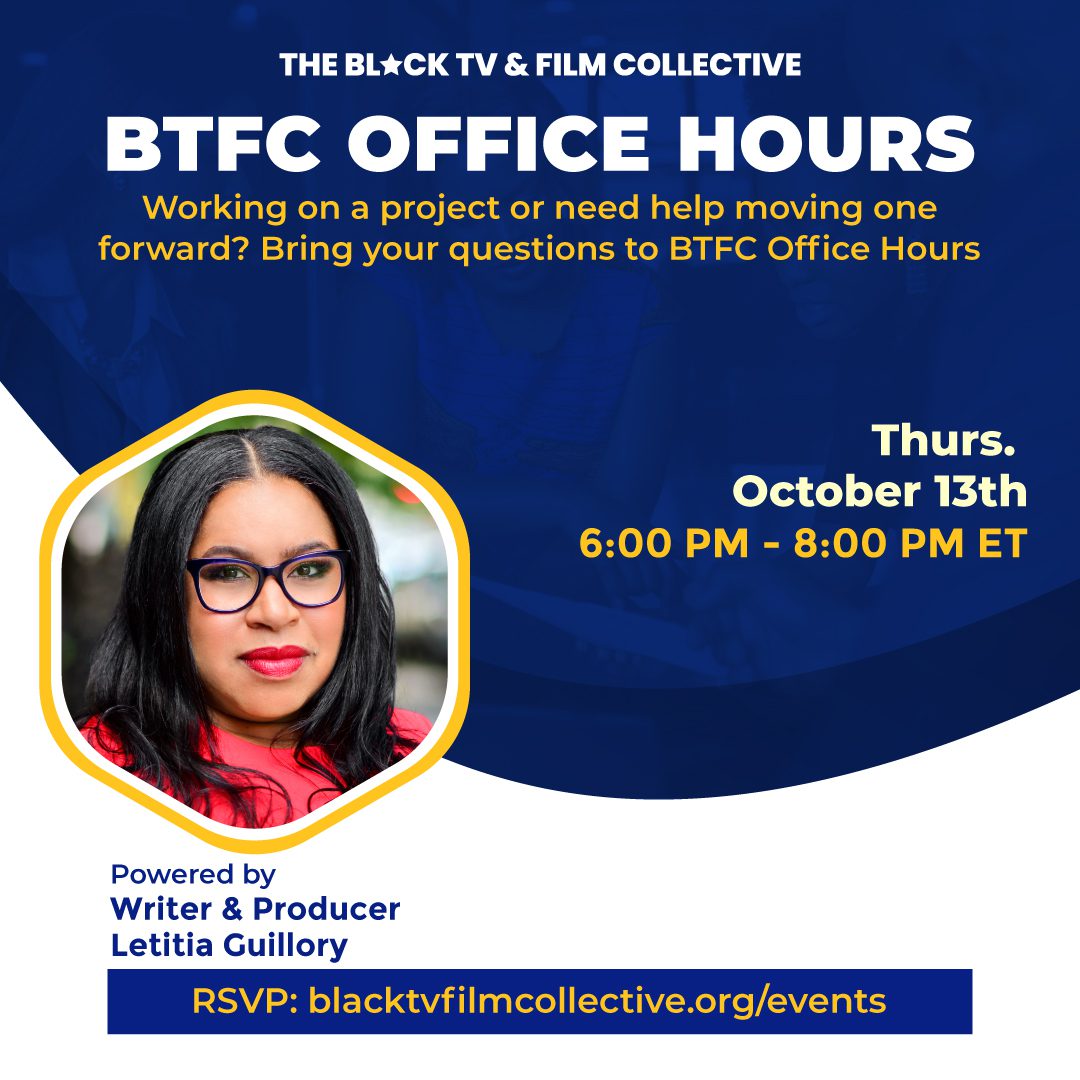 WRITERS & PRODUCERS, this one’s for YOU! Need some extra support to help you #MakeYourWork? Let’s go!

On Thursday, October 13th from 6:00 to 8:00 PM ET, chat virtually with BTFC Board Member, writer, producer and performance artist Letitia Guillory during BTFC Office Hours! She’ll do her best to support you and help you move your project forward! 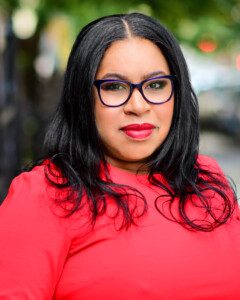 Letitia produces events for NYC Parks and curates Movies Under the Stars for Brooklyn and serves on the board of the Black TV & Film Collective. She is a member of the Harlem Dramatic Writers Workshop, NYWIFT, Dramatists Guild and is a proud alum of the University of Texas (BFA, Drama), New York University (MA, Performance Studies), O’Neill Playwrights Conference and a Blackhouse Foundation Multicultural Producers Lab Fellow.

NOTE: 40-minute slots will be assigned on a first RSVP basis. A Zoom link and information form will be sent to you 48 hours before your session. Please block out 6:00 – 8:00 PM ET on your calendar until your slot is received.

This event is for BTFC Members Only. 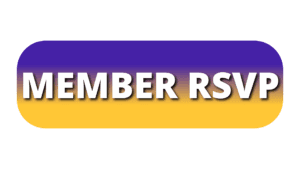