A Good Day To Be Black and Sexy: Anniversary Screening 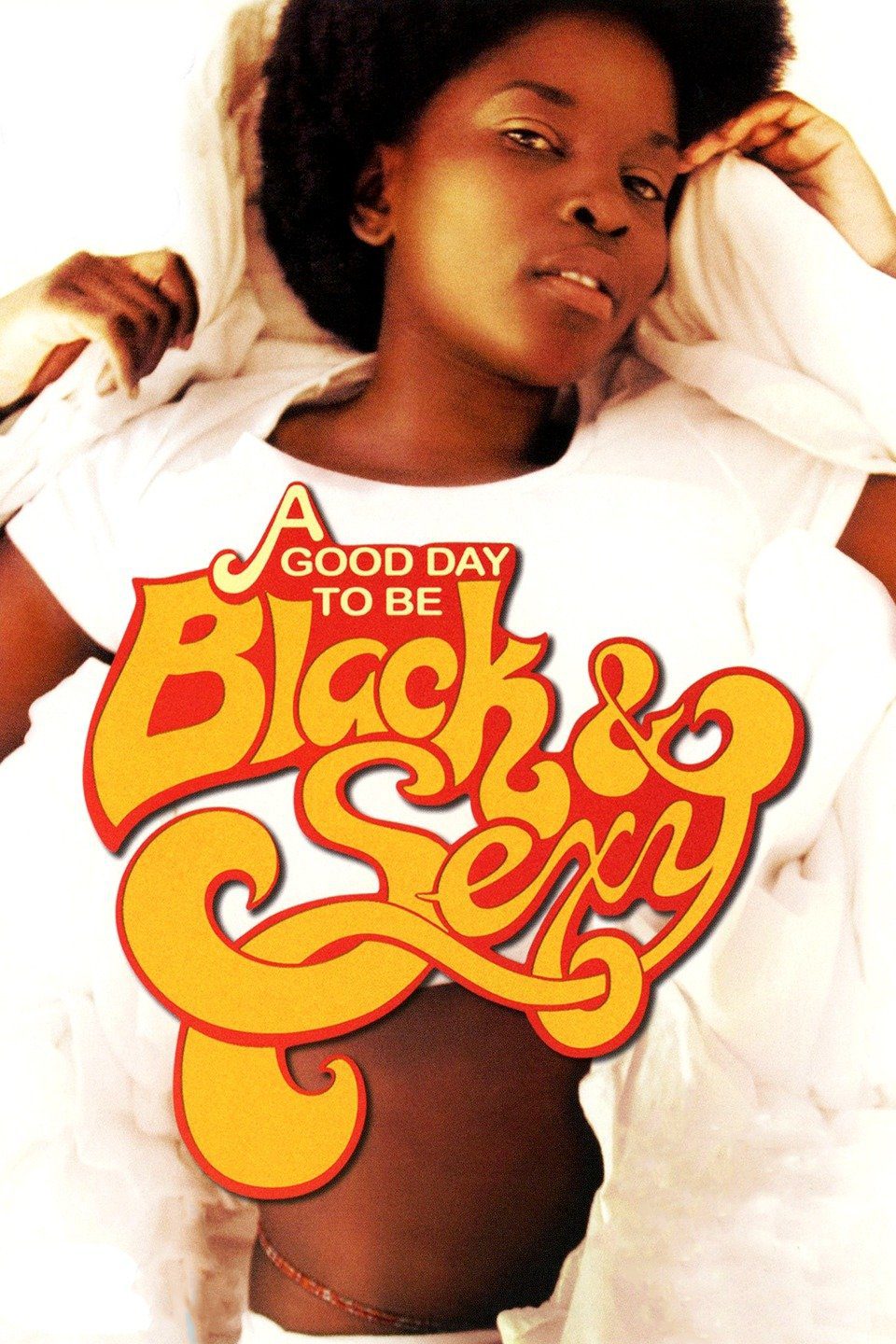 A Good Day To Be Black and Sexy: Anniversary Screening

Join us for a special Screening & Talk Back of A Good Day to Be Black and Sexy!

Where it all began…

Ten years ago, a daring and sexy film made its debut, and extended to the modern film world a merciless and unusual view into the myths and truths of Black sexuality, creating a touchstone that still exists today. With “A Good Day to be Black & Sexy,” writer/director Dennis Dortch offered audiences a ‘mixtape’ of deftly arranged vignettes that show how men and women in Los Angeles explore desire, sex and love – and now we celebrate its anniversary and impact.

Unjustly overlooked upon its release, yet a game-changer in establishing a highly successful webseries network model with the popular online Black&Sexy.TV network (with “Hello Cupid,” “RoomieLoverFriends”, “Chef Julian” and more), “A Good Day to Be Black and Sexy” stands as a smart, steamy, and still all-too-rare exploration of black relationships and sexuality featuring a top-notch ensemble cast that includes Allen Maldonado (“Black-ish”, “The Last O.G.”), Marcius Harris (“Vice Principals,” “Rebel”), and Kathryn Taylor Smith (“Criminal Minds”), and set to a choice soundtrack.

Presented  by the Luminal Theater, the Black TV & Film Collective and Black&Sexy.TV

About the Black TV & Film Collective