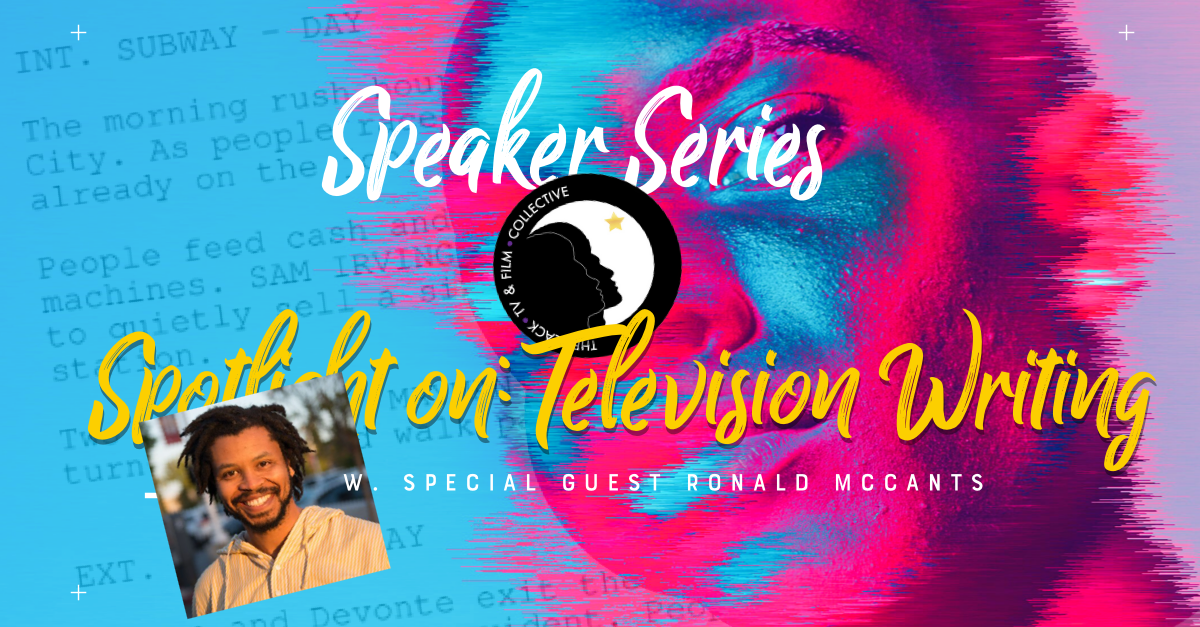 How do I start my career as a TV writer? A question you’ve probably asked yourself many times over. In this artist spotlight session you’ll have an opportunity to chat with a professional tv writer as he discusses his journey to the screen.

Ron has written for NBC, ABC and Disney on shows like Chicago Fire, Speechless and many more!

Wherever you are on your screenwriting journey, check out this series.  Also if you have pages you’d like table read, send us a note to [email protected] and we will help put together a reading!

Ron writes dramas that explore the human experience. His stories are often fueled by
dark secrets and deep shames at the intersection of crime and family because his
family’s full of addicts, pimps, prostitutes, murderers, CIA operatives, business
owners, professional athletes, detectives and educators straight out of a Flannery
O’Connor novel. Ron’s a TV writer because he didn’t know any better. He’s from a
small town in Missouri where its chief exports are cotton and violence. He has 9
siblings and lucked out when some college named Dartmouth sent him a free
application, and he began his odyssey. When you have 9 siblings and are from the
corner of Nowhere and Nothing, your main goal when you leave home is to survive.
While Ron received a B.A. in Engineering from Dartmouth College, the college
unexpectedly taught him how to dream. Ron had severe difficulty with verbal and
written communication, but he took a writing course every term. He wanted to take
his greatest weakness and make it a strength. While honing the craft, Ron worked in
financial planning, private equity, information management, biotechnological
engineering and business development. He moved to California for an M.F.A. in
Playwriting from UC, San Diego. He became an award-winning playwright, got
married, had two girls and broke free from the talons of poverty. In 2016, he was
selected as a Disney ABC Program Writer and staffed on Speechless. Ron’s still a
fearless adventurer with no map who’s got grit in his crawl. He was most recently a
staff writer on Chicago Fire, but he’s written a music video for Nas and worked on
Marvel’s Falcon and The Winter Soldier. He runs an organization aimed at improving
the career outcomes of marginalized writers through data. He loves the gym and plans
to compete in his first bodybuilding competition in 2020.