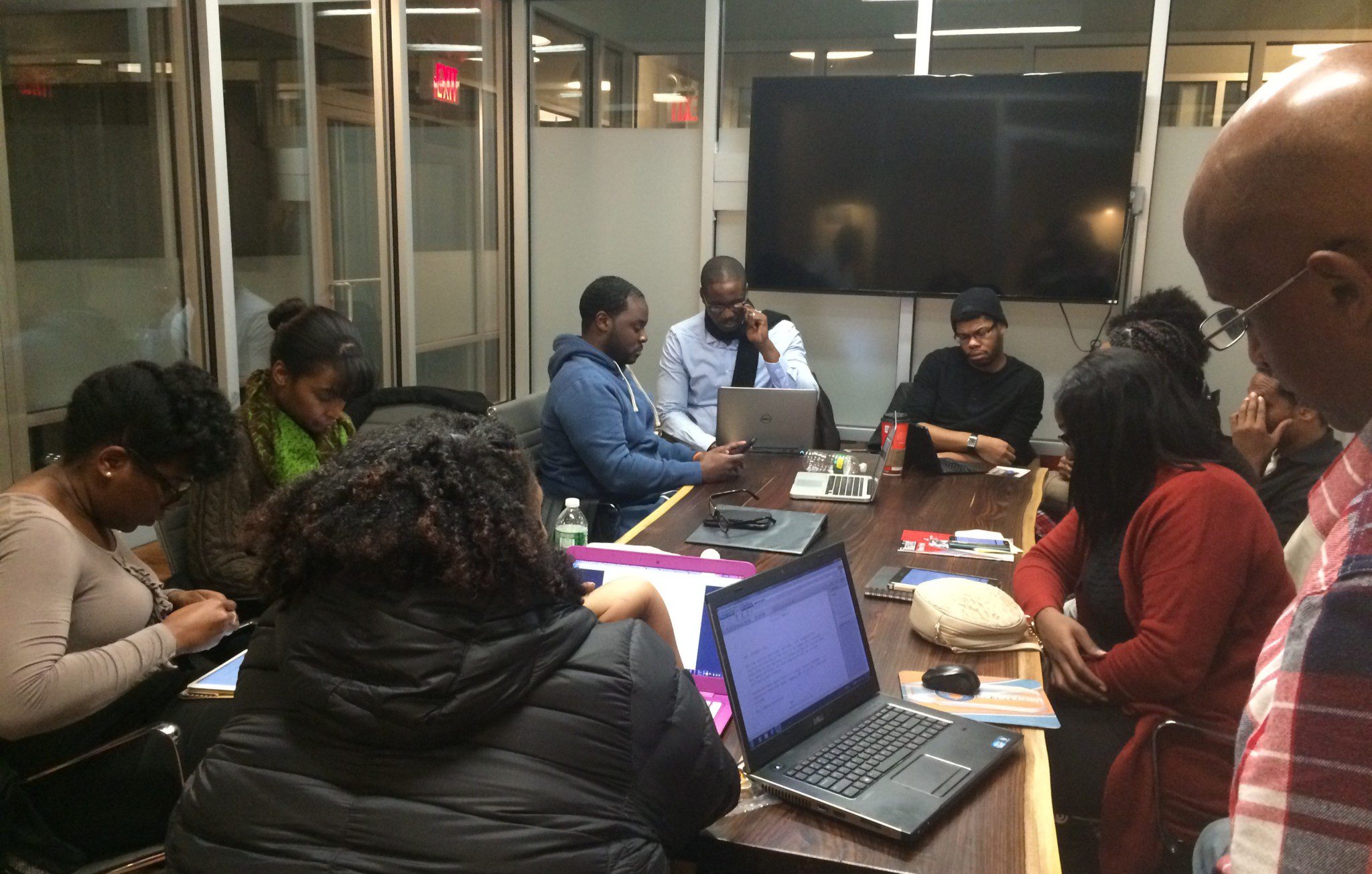 Let’s come together and work on our MOME grant applications!!!!

As you know, the deadline is swiftly approaching to be among the first to receive a grant through the Mayor’s Office of Media and Entertainment’s Women’s Fund! Up for grabs is up to $50,000 per application. Also, we are working to include a discussion with a NYFA Grant Administrators on putting together a strong Women’s Fund Application during this time.

Come, let’s review the application, hear from NYFA staff, and actually spend some time working on our application.

The Fund: The “Made in NY” Women’s Film, TV and Theatre Fund provides grants to encourage and support the creation of film, television, digital, and live theatre content that reflects the voices and perspectives of all who identify as women.

The Women’s Film, TV and Theatre Fund is the latest in a groundbreaking series of initiatives by the City of New York Mayor’s Office of Media and Entertainment (MOME) to address the underrepresentation of those who identify as women in film, television, and theatre. The Fund will be administered by the New York Foundation for the Arts (NYFA).

Grants will be given in the following categories (amounts listed are the maximum potential grant):