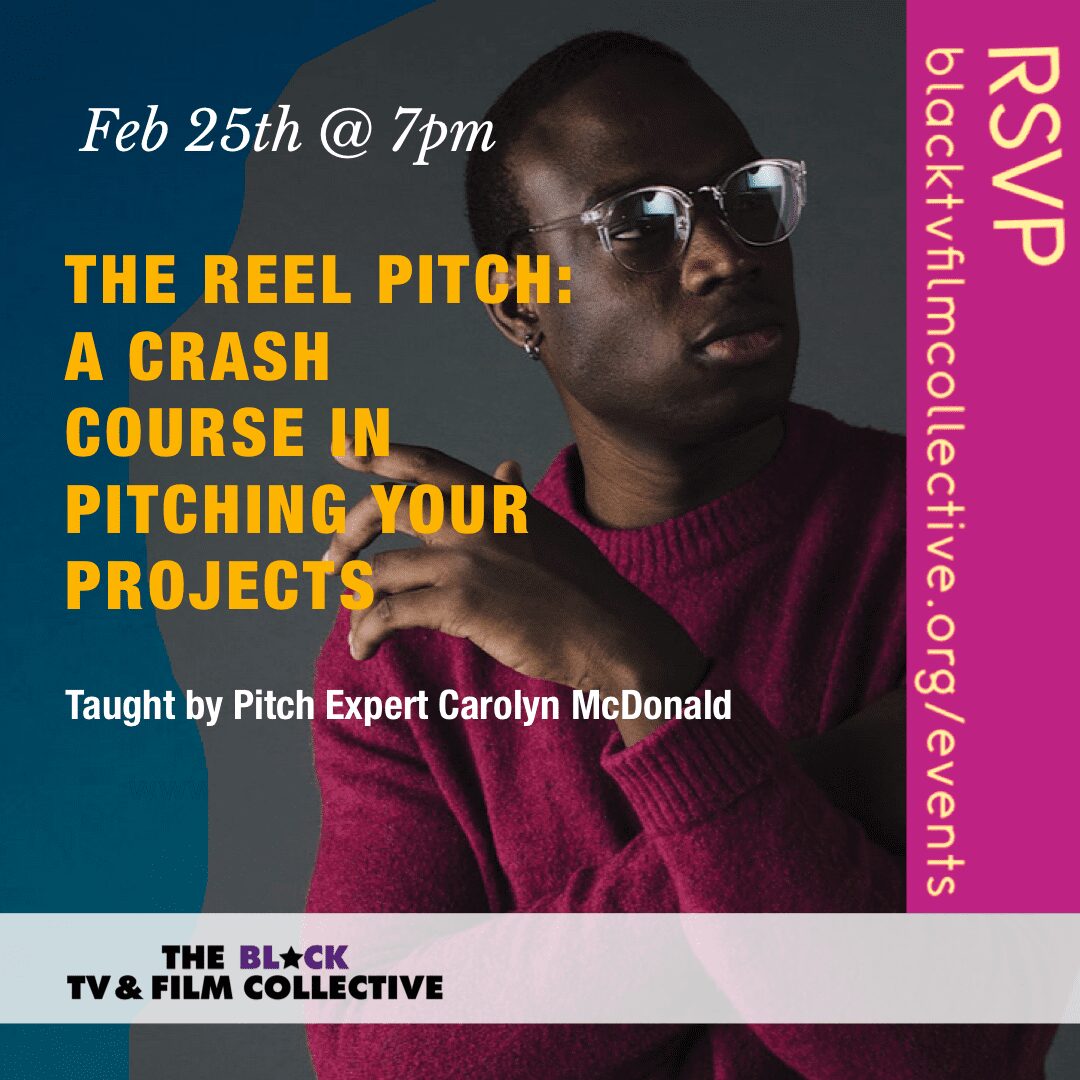 When people think of pitching, they envision themselves stuttering over plot points to a shark tank of “moneymen” who control the project’s the destiny. However, pitching begins the moment you commit to creating content, and begin talking about it. That means conversations with an array of “buyers” which include everyone from potential viewers and crowdfunding contributors, to actors and distributors.

In this interactive workshop, you will learn all the tricks of selling your project, from writing compelling log lines and creating different kinds of reels, to constructing engaging look books and being confident in pitch meetings. You will also learn what to avoid doing or saying, and the most effective ways to use your words, creative materials, and yourself to make your project stand out from the crowd.