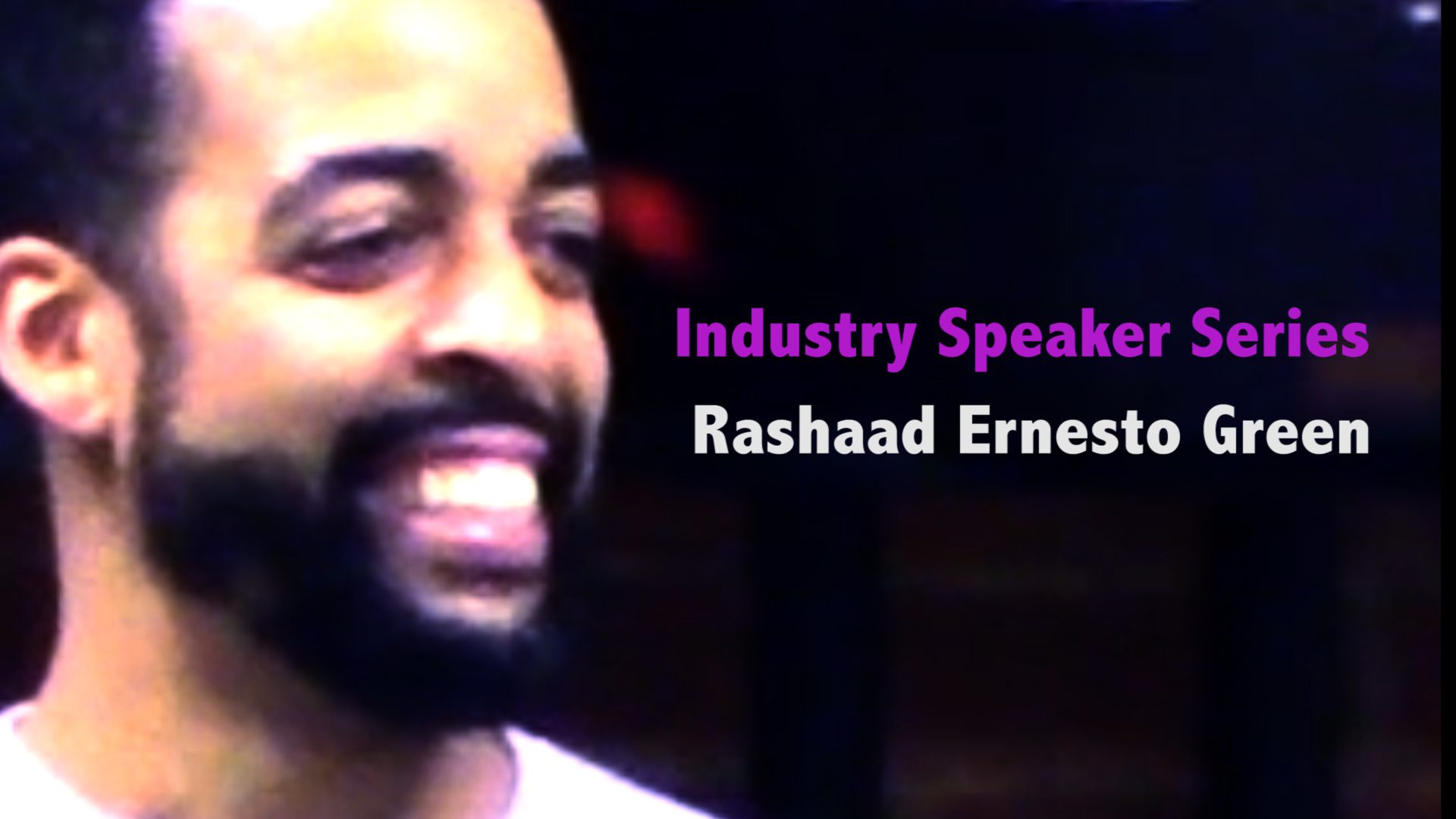 Our Speaker Series continues with Award-Winning director, producer and Bronx native, Rashaad Ernesto Green. While Rashaad is currently wrapping up promotion for his recent film, Premature, he has a long list of credits making it likely you’ve seen some of his work. Think Gun Hill Road, Being Mary Jane, Luke Cage…like we said, more likely than not, you’ve seen his work.

Our discussion will center around the art and business of directing in Hollywood, East Coast vs West Coast and the art of social justice, among other topics. Bring your questions, and be ready for a great conversation this May.

Made in NY Media Center
30 John Street Brooklyn Ny US